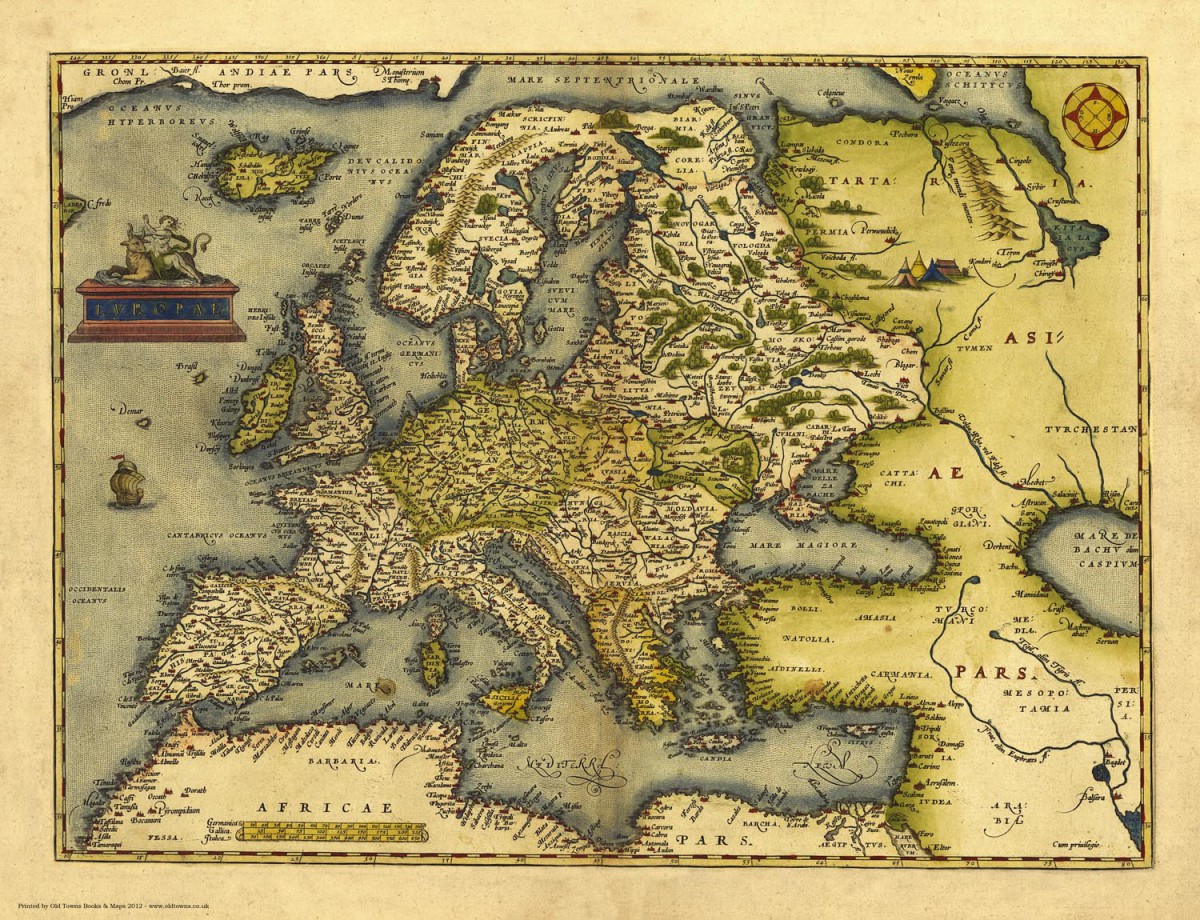 So mix in the occasional witch or sorcerer, the burgomeister who makes a deal with infernal forces, the occasional monarch under the sway of an evil, intelligent magical device, and all manner of horrific things lurking in pits and shadows and ruins that litter the countryside… not to mention in the shadowy corners of villages where, you know… kids play.

Witches? The burnings were mostly misguided… but imagine that witches had been real, and out there, preying on the weak, the beautiful, the innocent… Imagine the demons that haunted our Europe’s imagination being creatures of flesh and fire and acidic blood and shrieking voice, real and ravenous and rising to strike without any warning. Imagine them crawling into the skins of their consumed worshippers and misruling towns and cities for a century at a time. And then burning those towns and cities to the ground when they’re done with them, just because they can. 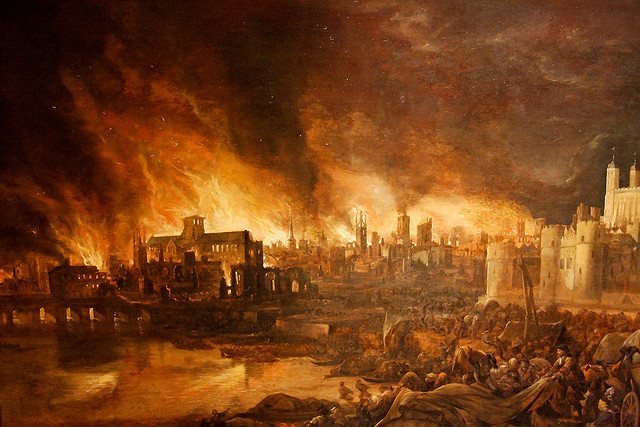 Imagine crypts and ancient temples sunken and hidden in marshes or overgrown in the woods spewing forth undead “wanderers” occasionally, Dead Things that march upon nearby cities and towns for no apparent reason. Imagine being one of the town guardsmen who loose their muskets and arrows against the enemy, only to find—to their utter, pants-soiling horror—that the arrow-pierced figures keep right on marching toward the gates, in terrifying numbers. 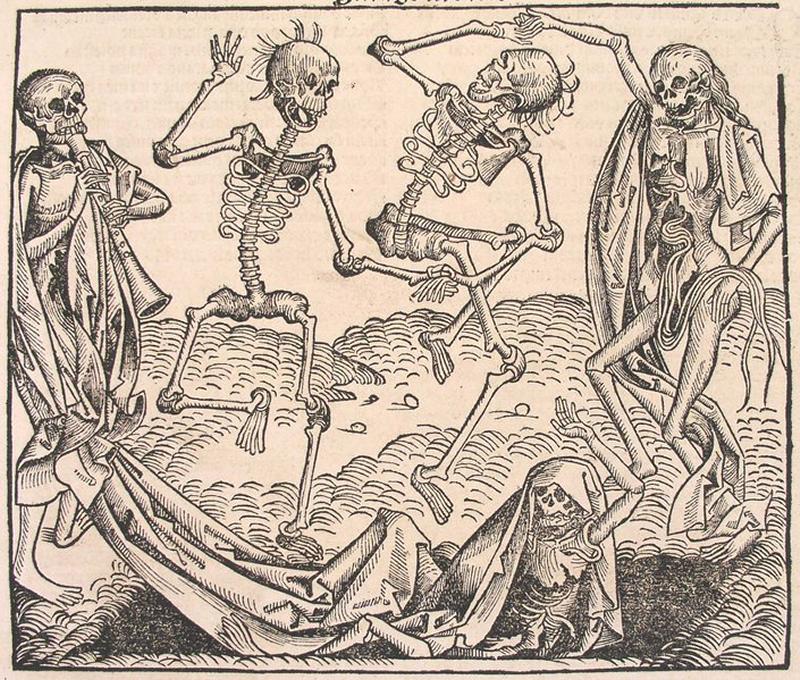 Imagine that pagan cults never were wiped out quite so successfully by Christendom, and that some of them worshipped deities so unwholesome and foul that the corruption shows on the faces of the faithful, and tells—always tells—in the bloodline. Imagine their stone circles and monoliths being torn down by the pious, only to be found the next morning re-erected and covered in still-wet blood… 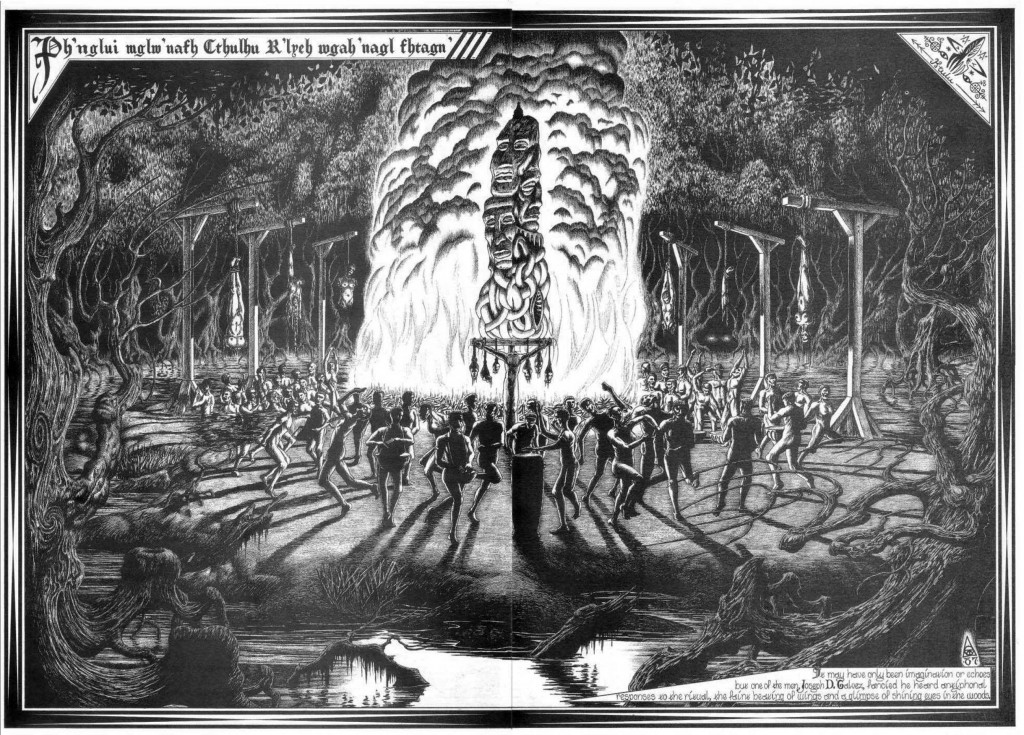 That’s the Western Europe your characters are in right now.

As time goes by and they become more relevant, I’ll try post little regional spotlights for specific areas as we progress: what’s up in this world’s Italian peninsula? What news from Iberia, or Scandinavia, or the Maghreb, or the Habsburg-controlled lands? I’ll also try to post snapshot flavor snippets about some of the great cities of Western Europe, so that you have some idea about how folks—of course including many who have never seen those cities—think of them, and what rumors and ideas circulate about them of which your characters might be aware.