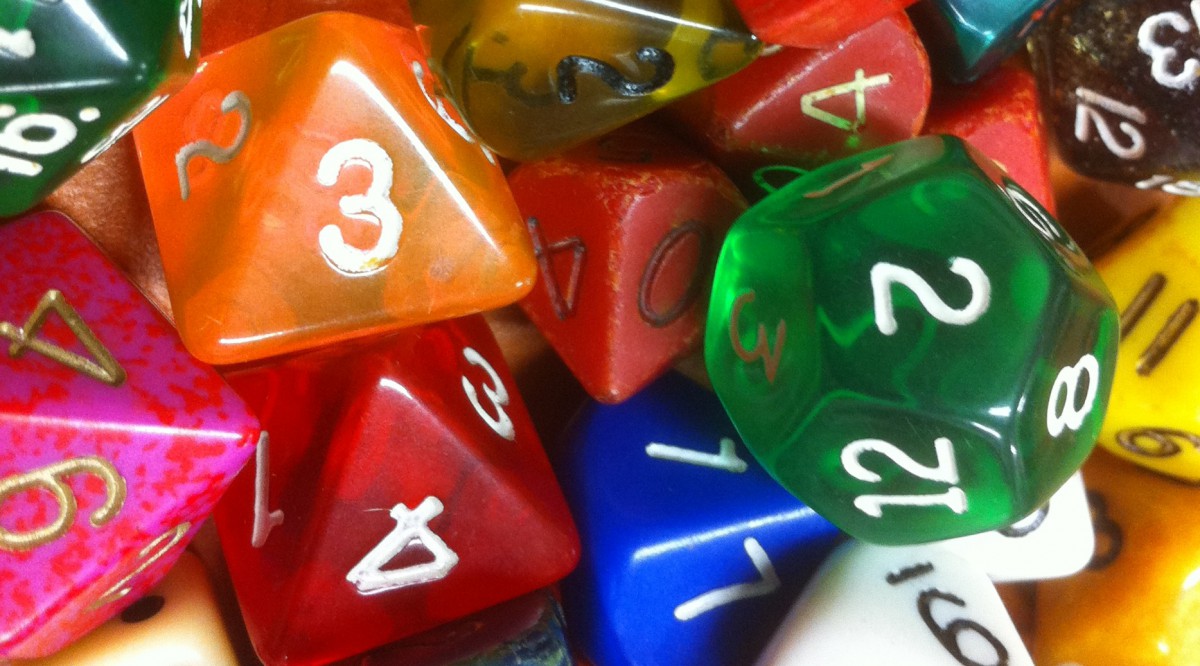 Just in case anyone’s curious, here’s an about page.

fooFirst, the game. If you’re reading this, you probably know I created this site for a group of gamers in Daejeon with whom I’m hoping to start a biweekly campaign of sorts. Hopefully it takes off, though only time will tell!

Next, a little about me, I guess? Maybe players will find it useful to have a little more info on where I’m coming from, since I’ll be generating a lot of the world in which their characters’ adventures unfold.

Alright, then: I started playing D&D (yeah, the old Frank Mentzer Red Box version from 1983) when I was in elementary school. 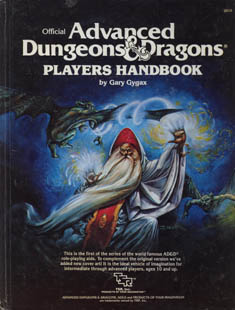 I quickly graduated to DMing, and then to AD&D, back in the days when the Player’s Handbook looked like what you see over on the right side of the screen. I guess that’s not in the really ancient days, but it’s pretty far back. I played 2nd Edition, alongside Gamma World. I dug the Forgotten Realms in a way I find kinda embarrassing now, but partly that was because I’d heard about the setting long before it ever saw print, in Ed Greenwood’s weird little articles in Dragon Magazine for years on end.

Through high school I was without a gaming group for a few years, and then when I had one again, I 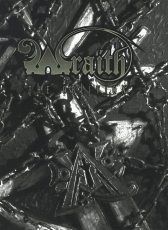 was burnt out on the whole high-
fantasy (elves, dwarves, halflings, etc.)… and they were playing what all the cool kids were playing, anyway, which at that time was basically the games World of Darkness games by White Wolf. I played Vampire and Werewolf with friends, but my real love was Wraith: The Oblivion, which, if you know the game, indeed probably tells you a lot about me. 1 Then, for a while, I co-ran a cheesy but fun systemless PBeM (Play By e-Mail) science-fiction campaign with my friend Kat sharing the helm; some of the material from that game survives here. I ran that for year during grad school, while procrastinating work on my thesis.

But really, in the fifteen or so years since, I haven’t had a chance to do much gaming at all. I’ve run a few sessions of Dread, designed a few Fiasco playsets and organized sessions to play

them, but it’s all been one-shots. I love Dread and Fiasco—and will hold them in reserve for days when not enough people show up for a proper game, as sometimes happens—but somehow I wanted more. I tried sitting in on a few tabletop RPG sessions online, but I find the experience lacks something I like about a group of people just gathered around a table, playing out crazy stories together. Still, I was busy writing fiction so I didn’t concern myself too much with it.

Then, late last year, a friend tipped me off that there was a call for submissions for adventure design. Checking out the guidelines, it looked like something I could do, so I submitted a few pitches. To my surprise, one was accepted, and suddenly I had to start studying up on the game’s rules and conventions. Soon, I found myself hankering for a group to play with… plus, as I worked on the adventure I was hired to design, I started getting ideas for more, wilder and weirder micro-settings and adventures… and knew I’d need to find some people to playtest them with. So I figured, hey, the more birds we kill with one stone, the better, right?

Which brings us to here. I’m a little rusty, and I may have to fudge things a little to keep the game moving forward; I get into character a but overmuch sometimes, but hey, my heart’s in the right place.

(Hidden in a locked cupboard in a house you’ll never find. Naturally…)

What else might you want to know? Oh, I’m a writer, and the stuff I write reflects the sensibility I’ll bring to this game… or, at least some of it will. I’d group my writing into three broad subgenres: science fiction, post-apocalyptic steampunk, and Lovecraftian/Weird fiction. Here are some literary influences likely to inform what I bring to the table: H.P. Lovecraft, Jonathan Swift, Jorge Luis Borges, Franz Kafka, H.G. Wells, Vyasa (to whom the Mahabharata is credited), and Philip K. Dick. There’s more, but I’ll stop there. If you want to know more about me, you can always jump over to my (recently, rather neglected) main webpage.

I look forward to getting to know you, hearing about your gaming experiences, and playing with you.