Eh, any of the time-honored ways of doing it is fine. I usually am happy with players rolling 4d6 six times (and dropping the lowest die of each roll), assigning the scores as they like (according to the class they wish to play), and going from there.

There are, however, some good guidelines in the LotFP Rules and Magic book about how to figure out whether you should bin a character and start again from scratch. Check those out, and let me know if you have any questions.

One more thing: no minmaxing and no “munchkins,” mmm’kay? Trust me, ability scores won’t help your character survive this game world anywhere near as much as your wits as a player, and I’m working on some tweaks to eliminate dump stats altogether. (Meaning, I want to make it so all your stats affect gameplay effectively in some way.)

Souping up your scores strategically a little makes sense, I suppose, but character weaknesses and flaws are often as interesting to the game—and as generative of the kind of fun we’ll be having—as character strengths are.

Here are the available character races and classes:

Humans can be Fighters, Specialists, Magic-Users, or Alices.

Changelings are basically our gameworld’s equivalent of alien/faerie abductees, people who were stolen into other realities by mysterious beings, and then returned… different. (info) They can be Fighters, Specialists, or Magic-Users.1

Dagonians are descendants of an unholy union between human beings and humanoid fish/frog people from the depths of the ocean—like in H.P. Lovecraft’s story “The Shadow Over Innsmouth.” (info) They can be Fighters, Specialists, or Magic-Users.

Revenants are characters who have died, but return from the dead to fulfill some purpose. (info) They can be Fighters, Specialists, or Magic-Users.

Feel free to use my hack of Ramanan Sivaranjan’s auto chargen webpage and just refresh till you get the right class.

Non-human characters are a little more involved, so you need to roll them up yourself, and consult with the info pages linked below to choose various skills, flaws, and abilities as well as ability score modifiers for the given race.

As for the Alice, the character writeup is available as a pdf file on our Facebook group’s page.

There’s a more complete explanation here, but in general, I’ll just say that clerics are very rare in this game world, and not much like traditional clerics. (You get maybe two or three in a generation.)

If you have an idea for a cleric PC that you believe could fit well into a dark 1680s campaign setting, run it by me and I’ll let you know if I think it will fit. In this campaign world, only Humans and Dagonians can be Clerics, and Clerics will need the Referee’s approval before they can be used in play. 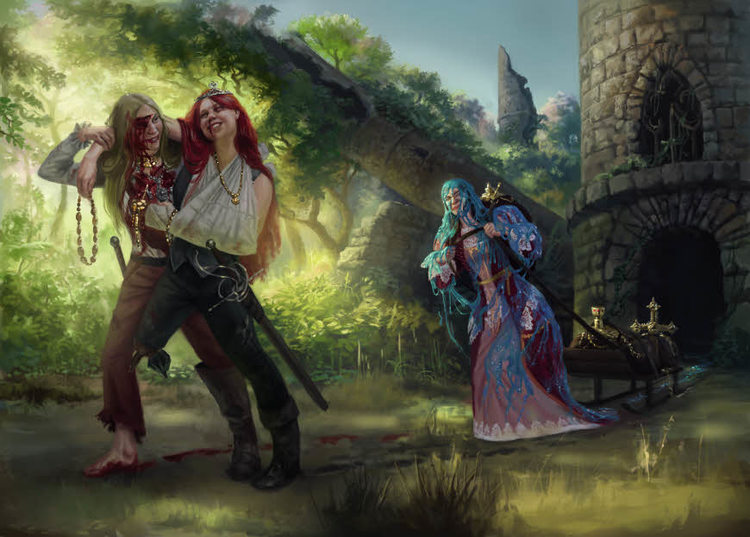 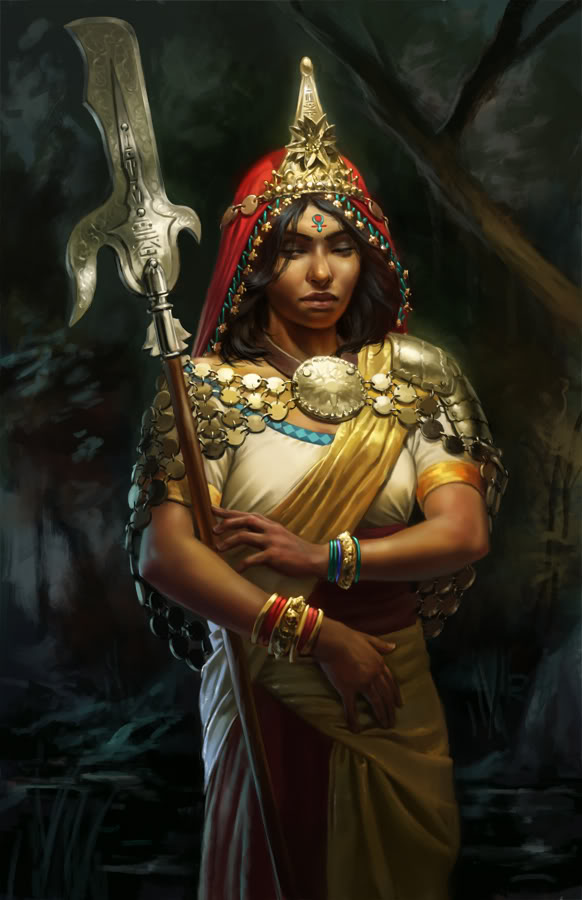