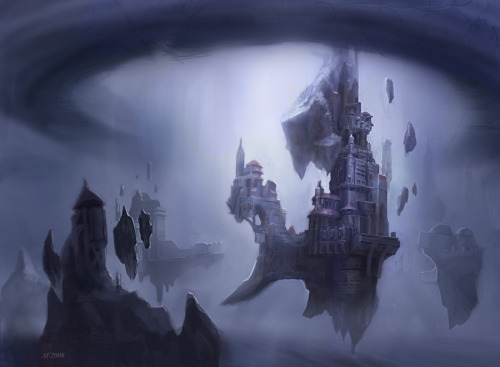 For example, that among mages, such a place is properly called a “Seclusium,” for the seclusion is provides mages pursuing deep, prolonged magical study.

For another example, that it normally only becomes possible to trespass into such places when either the resident magic-worker either is absent, dead (or transcended to some other reality), or willingly allows the trespassers to come within. 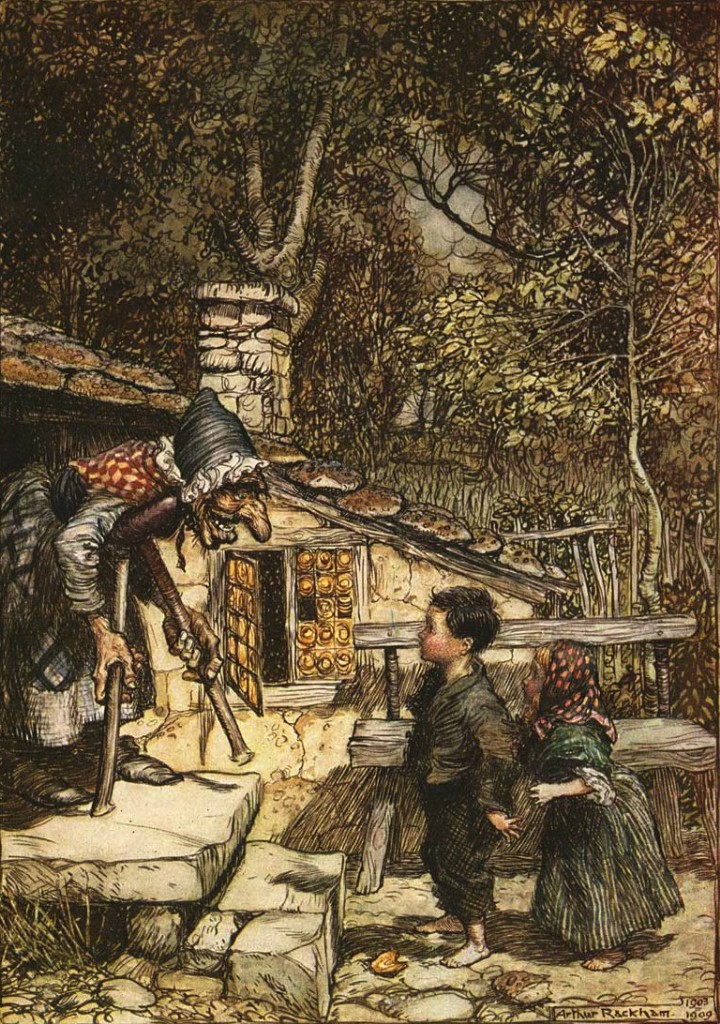 Of the latter case, folktales abound: the hag who allows the wandering youths into her hut, only to consume them; the wizard who allows a party of adventurers the merest glimpse of the wonders of his tower, only to taunt them with the impossibility of going further, or to recruit them for some task; the sorceress who lures young men (or women) into her (awfully symbolic) caves in the mountains, only to trap them with her forever. 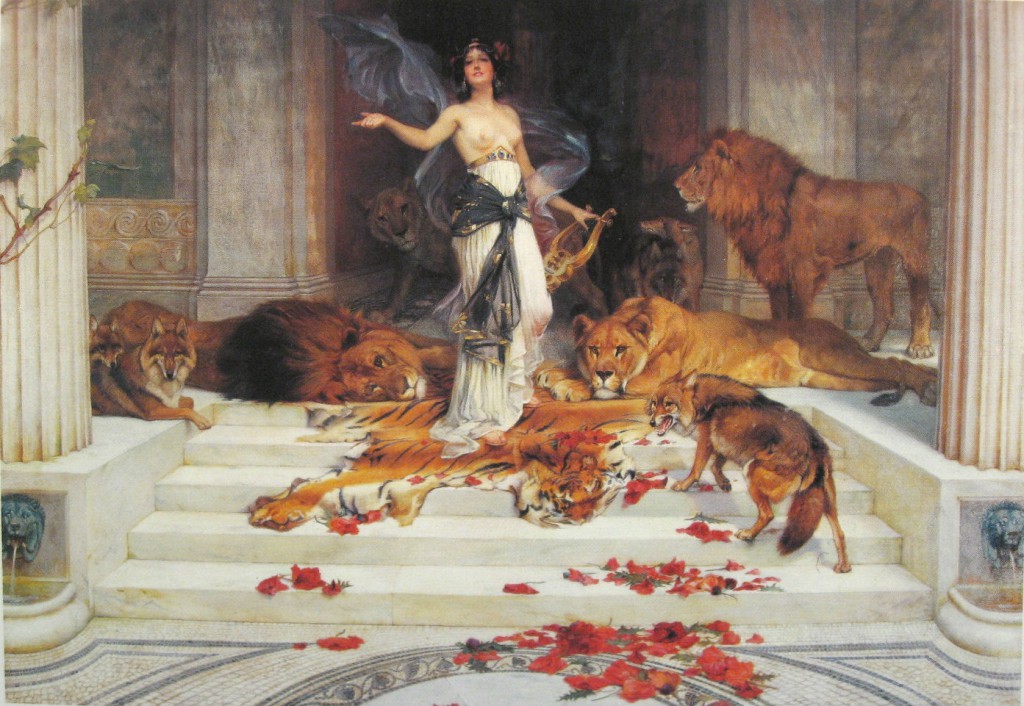 The former cases—of the seclusia of absent and dead magi—are more the stuff of adventurers’ lore: the crumbling island temple where imprisoned spirit-servants and half-humanized beasts carry out tasks long-ago assigned to them, waiting for someone to stumble upon the place and set them free; the palace beneath a glacier where corpses dutifully stand guard—kept alive by the force of the magic used to bind them to this duty—while magical experiments continue, bubbling to final fruition though the mage who began them long ago passed from the world; and the wizard’s tower, the perennial favorite, with its wonders and traps and surprises and hazards. 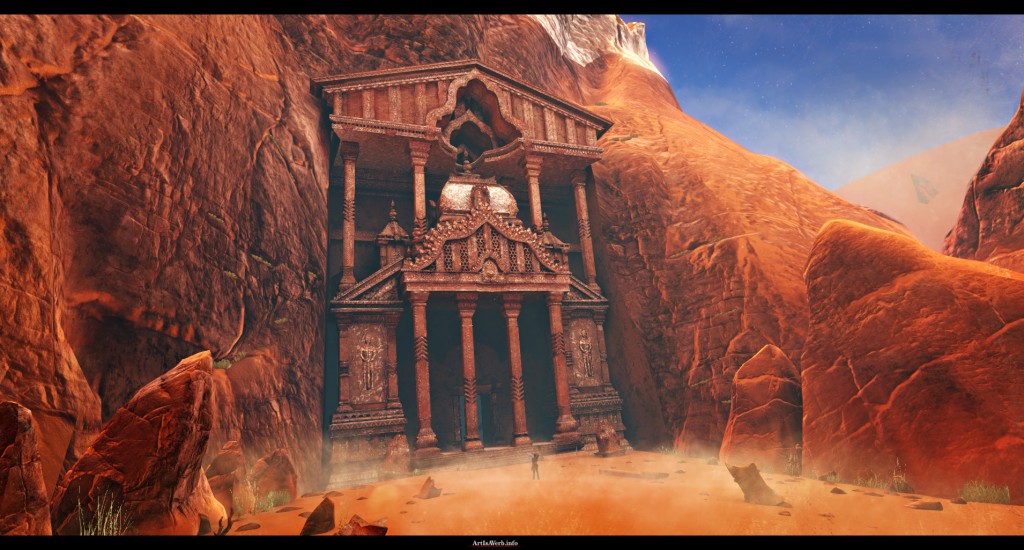 Among the endless tales of ruins and dungeons and wilderness horrors spun by campfires in the endless black of night, or by the cheery hearth of a cheap and welcoming tavern, the seclusium tale has an important place. There cannot be that many seclusia in all the world… yet every adventurer has at least one Seclusium Tale to tell.

Although surely embellished and changing over time, they are among the most terrifying, the strangest, and the very best of the tales adventurers tell one another… at least, the tales told by those who survive to tell them.

Note: while none of the material here (beyond the word “Seclusium”) is directly taken from D. Vincent Baker’s The Seclusium of Orphone of the Three Visions, it was in part inspired by it.