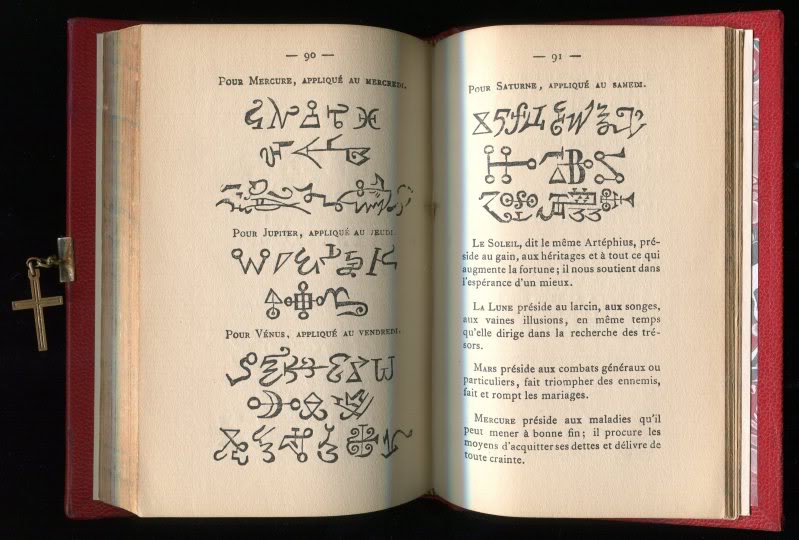 Here’s some info on some “new” (as of a couple of sessions ago) house rules we’re testing out.

While I understand the appeal and usefulness of Vancian magic (see here), I was thinking about how to spice up spellcasting when I got a copy of the LotFP playtest rules a while back. Those playtest rules do something interesting: they maintain room for Vancian (prepared) spellcasting, but allow Magic-Users the ability to cast an unlimited number of spells on the fly, at a risk and with a cost.

(They also do away with spell levels altogether, and instead have every spell essentially available to every mage, but have the effects scale by the level of the caster, instead of having distinct spells representing how spells scale in power level, but implementing that looks like a lot more work than I have time for at the moment.) 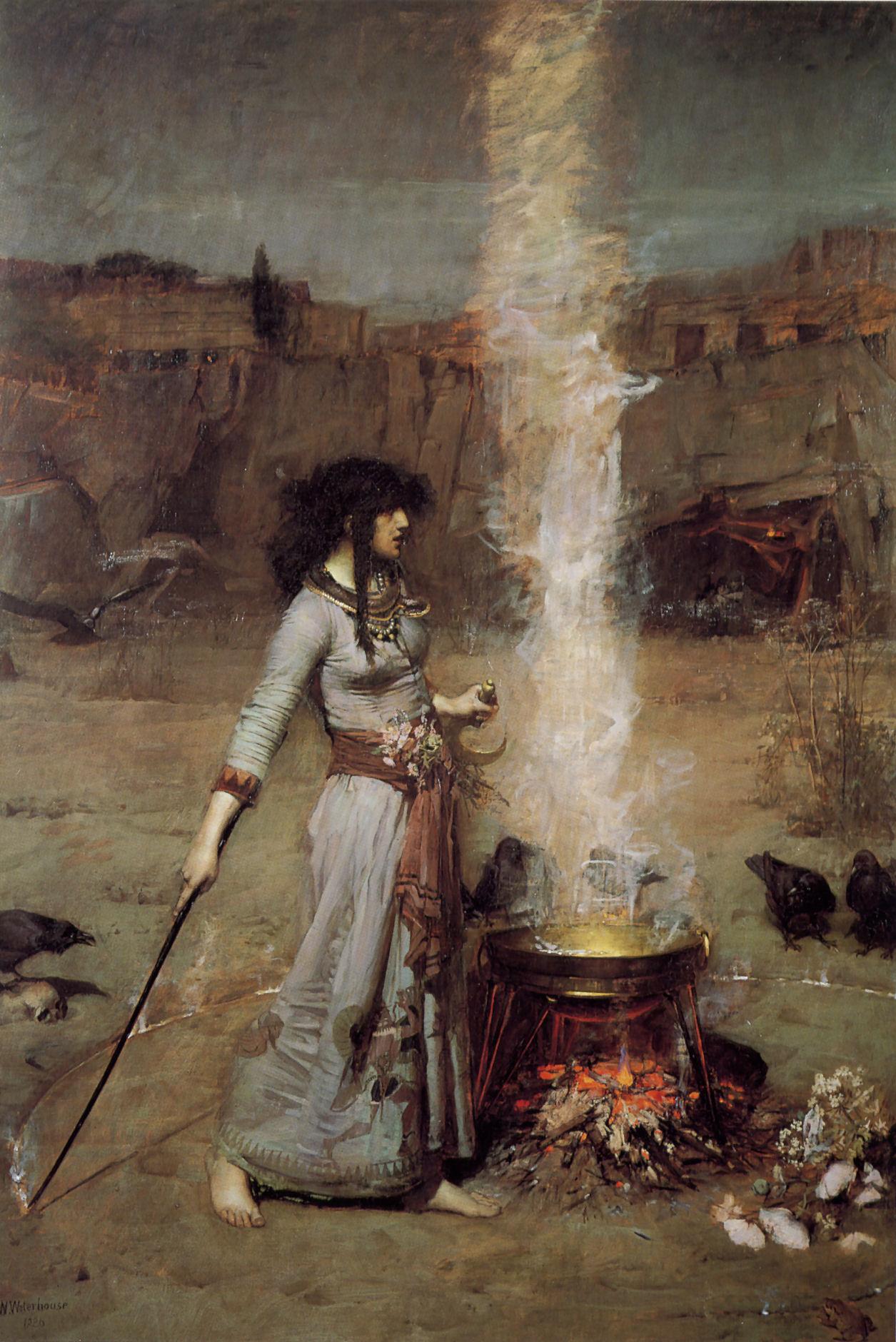 Here are some house rules I ran by the group a couple of sessions ago, and I’m setting down here just so we have a record:

I’m considering another system for this, but it’s still not clear in my head yet, so I’ll save that till after the summer. 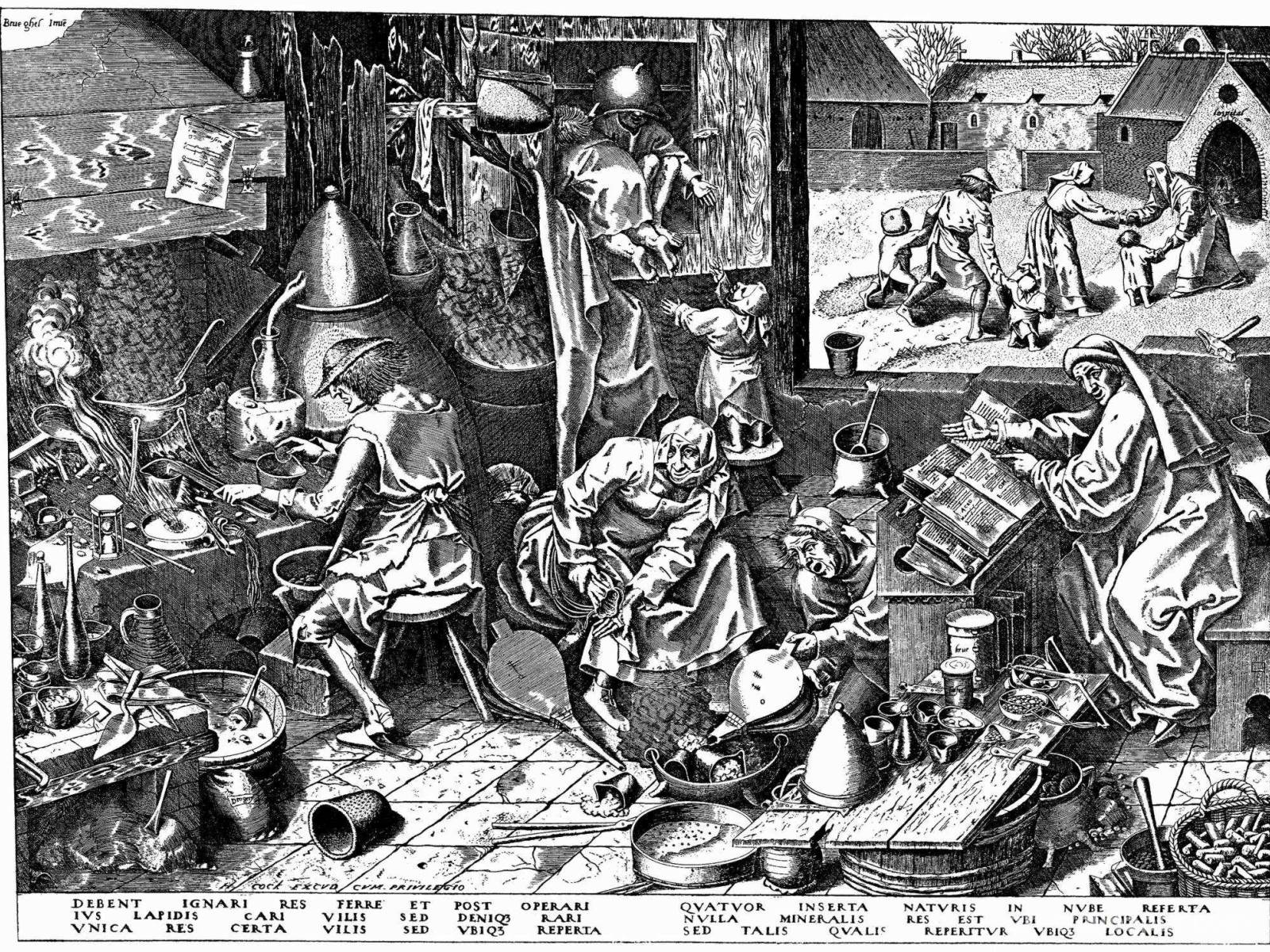 However, all of the above material raises the question of what Magic-Users’ spellbooks are like, so here’s a little bit on that.

Magical Spells are not simply formulae for controlling magical energies. When you memorize a spell, an almost-living thing takes up residence in your head, something I’ve discussed before.

Spell Books are unique to the owner. There’s something specific about the person recording the spell into the “book” that is absolutely necessary to using that book effectively. A Magic-User may attempt to learn or copy a spell from another’s book, but casting from another’s book incurs a penalty to the spontaneous casting Saving Throw. (The penalty can be -1 to -10, depending on how alien the spellbook is to the Magic-User’s culture.)

Spell Books can take many forms. The familiar form, the magical grimoire, is of course the most common form in the European setting our game is currently using… 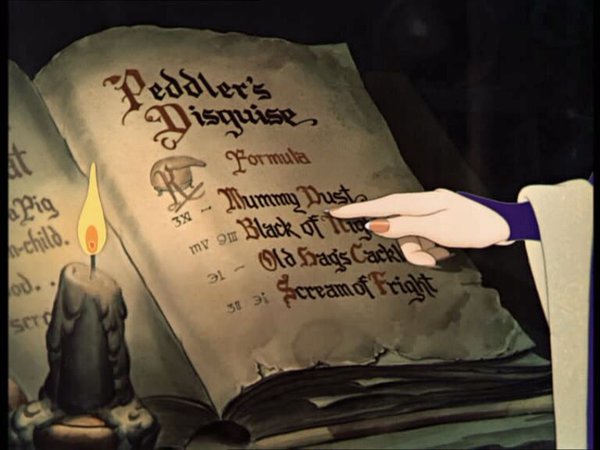 … but a variety of other forms are possible, ranging from papyrus scrolls of ancient Egyptian origin:

… to the palm-leaf manuscripts common until the 19th century in South and Southeast Asia, wherever the influence of Indian culture was felt:

A character’s spellbook could take some other form, too, of course: anything from a set of bones the Magic-User carries around, each one inscribed with specific runes for a specific spell; a set of rings the Magic-User wears and must trace her fingers over in a specific sequence to remember the spell; tattoos or scars made in the flesh of her or his own body, which must be exposed and read for the spell to be cast; a string of talismans engraved with hypnotic mnemonics for recalling a spell; carvings in fragments or planks of wood; engravings made on the back of a shield the character carries into battle; chunks of birchbark into which specific spell patterns and images have been bitten; and so on.

A character may possess more than one spell book, though the production of spellbooks costs money, on the order of 100sp per spell level for each spell contained in the book, in order to use the kinds of inks, high-quality materials, and so on, so that the spellbook can maintain its integrity while having so much magic bound into it. For spellbooks with blank pages, this investment accumulates when new spells are transcribed into the book. (In other words, a book with two second level spells and one first level spell will cost 1x100sp plus 2x200sp, for a total of 500sp. If a character subsequently decides to copy one more 1st level spell into the book, that incurs another expense of 100sp.)

Spells are not written in a “magical” language but instead in natural languages, though often scholarly or ancient ones like (again, for European mages) ancient Latin, Greek, or Egyptian. However, Magic-Users often use ciphers, codes, and steganography to make their magical spells less accessible to others, as well as to discourage thieves (and encourage those who want a spell to trade for or buy the right to copy it) and reduce the likelihood of people accidentally setting spells off while thumbing through magical texts.